Vitalis – Winner of the 2016 Nuremberg Burgpokal.

He came, saw and conquered! In 2016, Vitalis made his breeding and sport debut at our stud. At the World Championships of young dressage horses in Ermelo (NED), he set milestones: He won the Intermediaire I and was “Stallion of the Year”, while his daughter Victoria’s Secret was awarded the title of World Champion of five-year-old dressage horses. He sovereignly qualified for the Nuremberg Burgpokal with Isabel Freese, where he made a clear win in the preliminary class as well as the final in Frankfurt.

The very modern and big moving Vitalis has been in the fast lane for years. He was himself reserve champion of the main NRW licensing in 2009, dominated the dressage index of his stallion performance test in 2010 in Warendorf and shortly after, dominated the US Championship of his generation. With his first crops, Vitalis caused a stir: In Rhineland in 2014, his daughter Virginia K was the winner of the elite show and at the Westphalian Week, all five of the three-year-old mare and gelding finalists were offspring of Vitalis. At the autumn elite auction in Münster-Handorf, the four star horses were offspring of Vitalis. The two highest offers were 200,000 euros.

So far, 19 of his sons have been licensed, including several premium stallions and top prices. His daughter Victoria’s Secret was German national champion of four-year-old mares and geldings in 2015, two other descendants of Vitalis also reached the final and his daughter Vienna was at the top of the Westphalian elite mare show. In 2017, he was placed seventh of the FN dressage breeding valuation with 151 points, and was also highly placed in the youngster’s category with 149 points.

His sire Vivaldi, internationally successful with Hans Peter Minderhoud, already looks back on a successful stallion armada of 25 licensed sons in Germany. Vivaldi was himself Reserve Champion of his stallion performance test with 9.0 for walk and canter as well as 8.5 for trot, won the five-year-old Pavo-Cup in Holland, won in 2008 “Hengstencompetitie” (stallion competitions) three times and in 2009 won the final of KWPN tournament series for stallions, where he received 10.0 for his trot. With his offspring, Vivaldi has already dominated several times the Pavo-Cup and World Championships of six-year-old dressage horses. Vitalis’ dam Tolivia was the three-year-old mare winner of the province of Limburg/NL. The dam sire D-Day was premium stallion in Oldenburg and approved LK I. He was successful in dressage up to Prix St. Georges.

From a breeding perspective, D-Day left traces in the Netherlands and in Sweden. The great-grand-sire Argus was successful in Grand Prix in dressage but also in show jumping and the grey stallion Aktion J who follows in the fourth generation counts as one of the most successful dressage horses of his generation with the Hungarian Gyula Dallos. The licensed stallion Qarco van het Graethemhof, bred in Belgium, comes from this dam line. 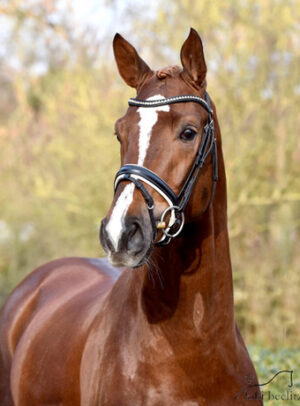 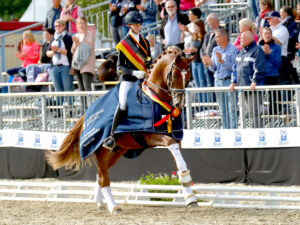 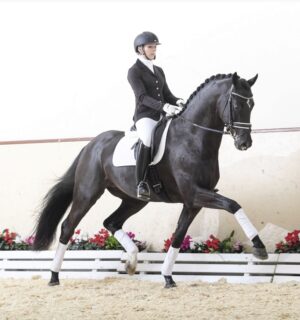 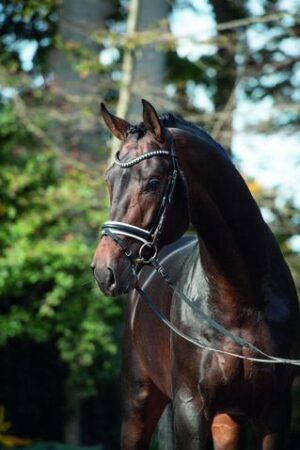 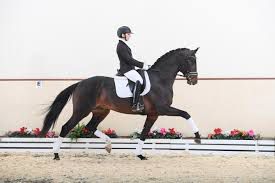 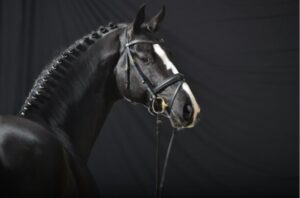 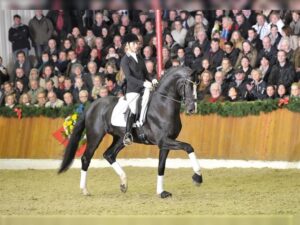